Multiple Personality Disorder (1980) was included in the DSM 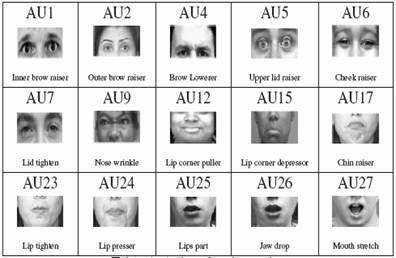 the Facial Action Coding System (1976) was developed by Paul Ekman

and Wallace Friesen to taxonomize every conceivable human facial expression

Joseph Murphy's  the Power of your Subconscious Mind (1962) 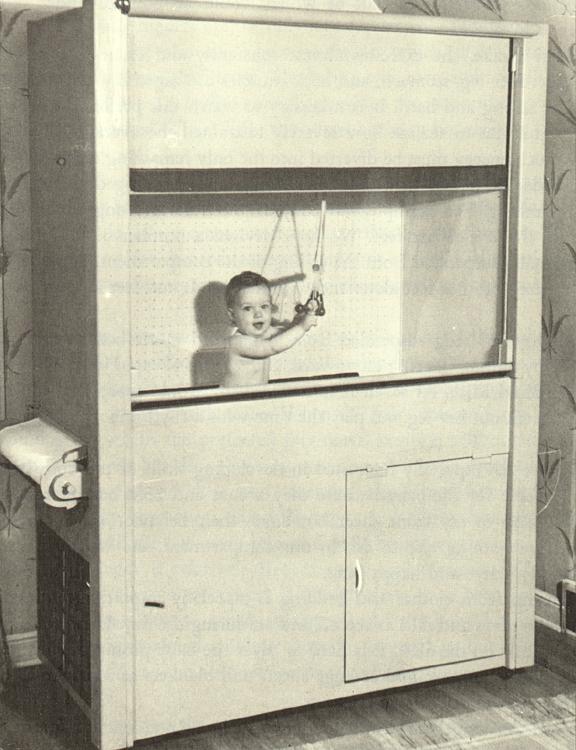 The Journal of Clinical Psychology (1945)

B.F. Skinner's The Behavior of Organisms: An Experimental Analysis (1938)

Anna Freud's The Ego and the Mechanisms of Defense (1936) 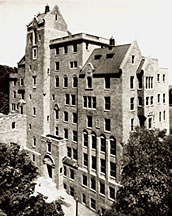 the Montreal Neurological Institute and Hospital (1934)

Alfred Adler left Freud's Psychoanalytic Group to form his own school of thought,

the term Depth psychology (1910) was introduced by Eugen Bleuler, who also

named schizophrenia in 1911, a disorder which was previously known as dementia praecox

Robert Yerkes' The Dancing Mouse, A Study in Animal Behavior (1907)

Sigmund Freud's The Interpretation of Dreams (1900) 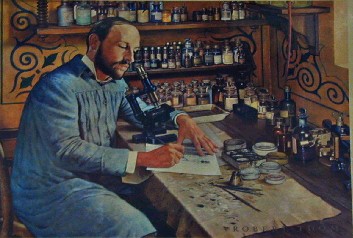 Edward B. Titchener's Outline of Psychology (1896) 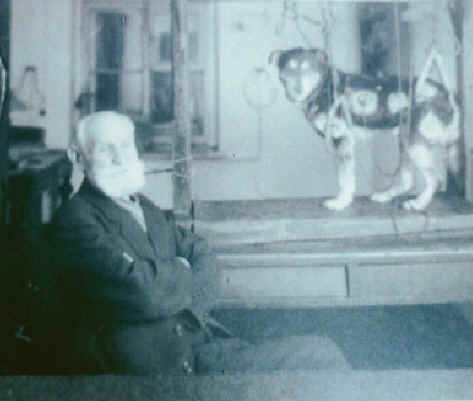 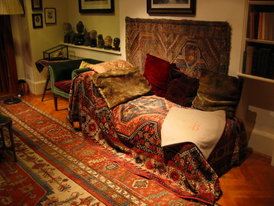 the term parapsychology (1889) was coined by psychologist Max Dessoir

the first textbook of experimental psychology

Charles Darwin's The Expression of Emotion in Man and Animals (1872) 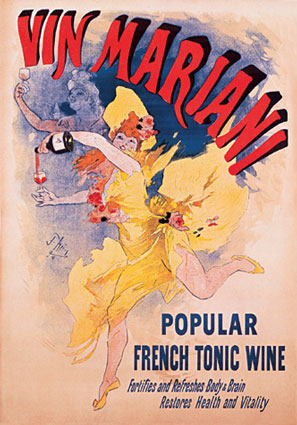 in "Neurypnology: or the Rationale of Nervous Sleep" James Braid (1843)

coined the words hypnotism, hypnotize, and hypnotist, which remain in use 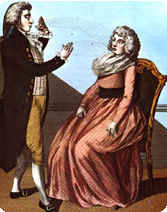 Jeremy Bentham's Introduction to Principles of Morals and Legislation (1789)

the tale of Eros and Psyche