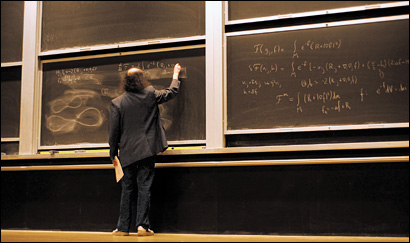 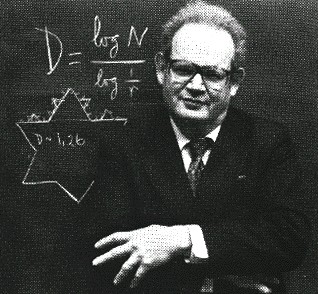 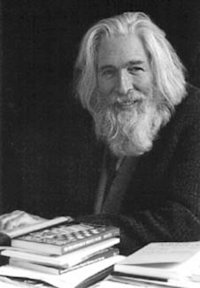 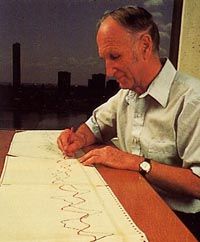 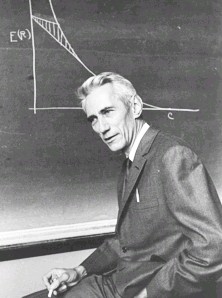 conscious and can think, and formulated the "Turing" version of the Church-Turing thesis, 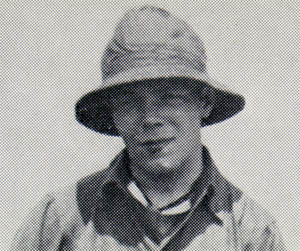 Kurt Gödel (1906-1978) his most famous works were his incompleteness theorems, the most famous

will allow for "true" propositions about integers that can not be proven from the axioms. To prove this theorem,

theorem which is an important result in combinatorics,

function named after him, an important example in the theory of computation 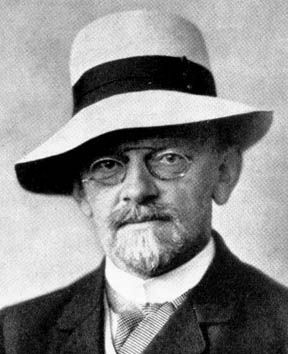 David Hilbert (1862-1943) is most renowned for Hilbert's basis theorem

which solved the principal problem in nineteenth century invariant theory 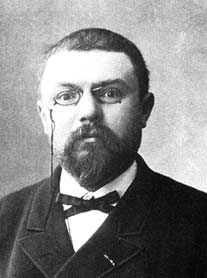 conjecture and laid the foundations of modern chaos theory 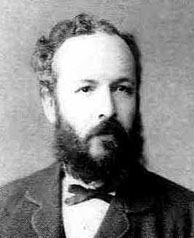 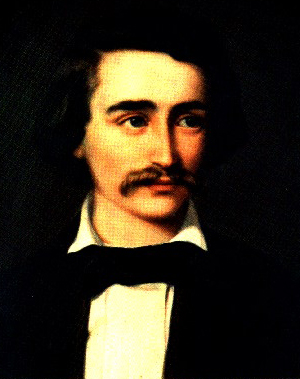 is the redefinition of irrational numbers in terms of Dedekind cuts 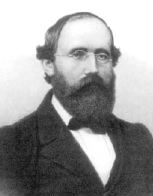 Bernhard Riemann (1826-1866) made important contributions to analysis and differential

geometry, some of them paving the way for the later development of general relativity. His name

predicting the existence and position of Neptune, using only mathematics

George Boole (1815-1864) as the inventor of Boolean algebra, the basis of all modern comuter

arithmetic, he is regarded in hindsight as one of the founders of the field of computer science 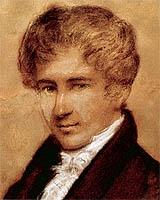 his brilliant solutions of the original problems proposed by Bernt Holmboe 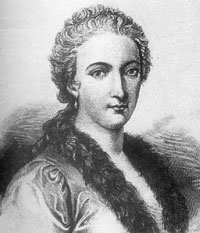 differential and integral calculus. When she was 9 years old, she composed and delivered an hour-

long speech in Latin to an academic gathering. The subject was women's right to be educated 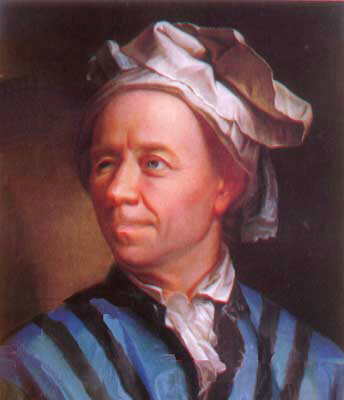 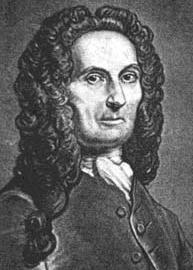 numbers and trigonometry, and for his work on the normal distribution and probability theory 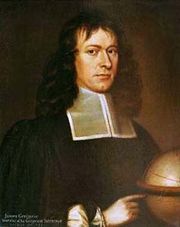 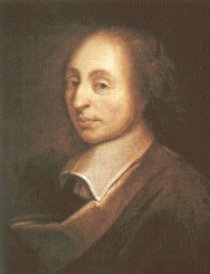 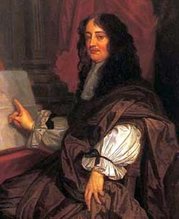 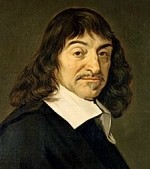 modern geometry (analytic geometry), which in turn influenced the development of modern calculus 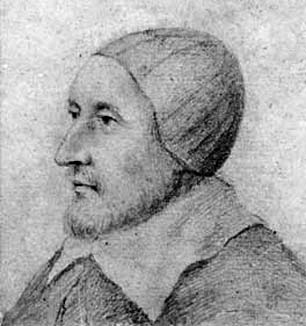 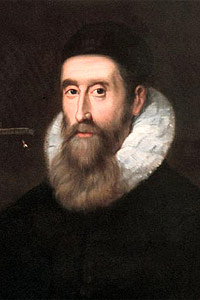 John Napier (1550-1617) is most remembered as the inventor of natural logarithms, 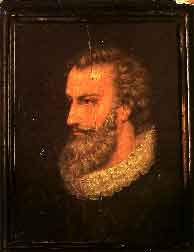 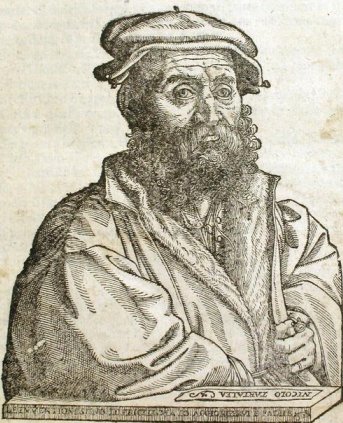 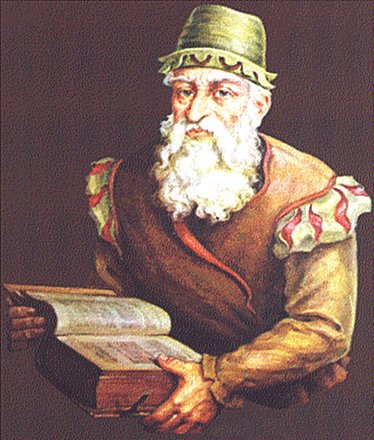 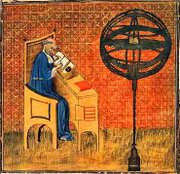 measurement of the declination of stars, he also introduced the tangent function 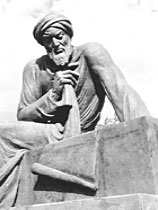 Al-Khwarizmi (780-845) is often cited as "the father of algebra", which was named after a part

of the title of his book, Hisab al-jabr w'al-muqabala, along with the algorism number system.

His name is also the root of the word algorithm

Heron of Alexandria (10-70) stated and proved a formula, now known as Heron's formula,

for calculating the area of a triangle in terms of its sides. He also came up with an iterative

the size of the Earth, as well as the Sieve of Eratosthenes as a way of finding prime numbers 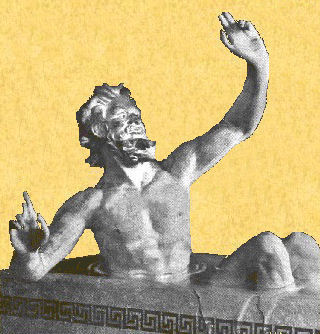 Nicomedes (280-210 bc) discovered the Conchoid curve

postulate which described the intersection of lines at potentially infinite distances

Arabic numerals (400 bc) were developed in India by the Hindus. Fibonacci promoted the

Arabic numeral system in Europe with his book Liber Abaci, which was published in 1202.

The system did not come into wide use in Europe, however, until the invention of printing

geometric construction, is believed to be the founder of mathematical mechanics 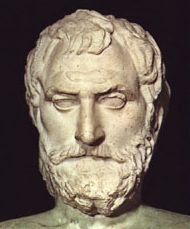 where the line AC is a diameter of the circle, then the angle at point B is a right angle