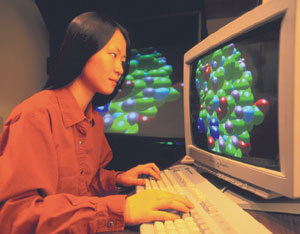 the Human Genome Project (2000) announced having completed its task

Polymerase chain reaction (1983) was invented by Kary B. Mullis

long-held assumptions that only agents with DNA or RNA, such as viruses and bacteria, can replicate in the body and cause disease 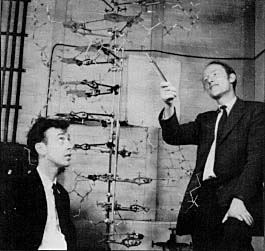 the helical structure of the DNA molecule (1953) was discovered by

James D. Watson and Francis Crick together with Rosalind Franklin

the Mechanism of Mendelian Inheritance (1915)

the term 'genetics' (1905) was coined by William Bateson 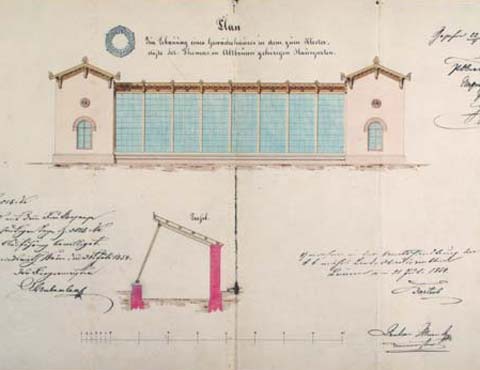