according to the the International Astronomical Union's redefinition of the term 'planet' (August 24, 2006) 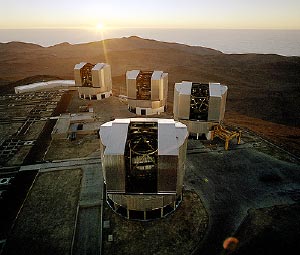 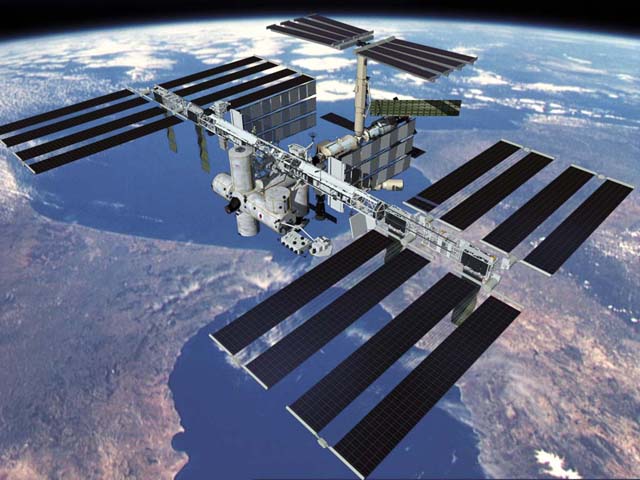 representing a permanent human presence in space: it has been manned with a crew of at least two since November 2, 2000 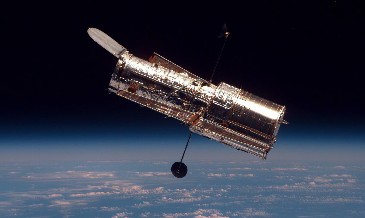 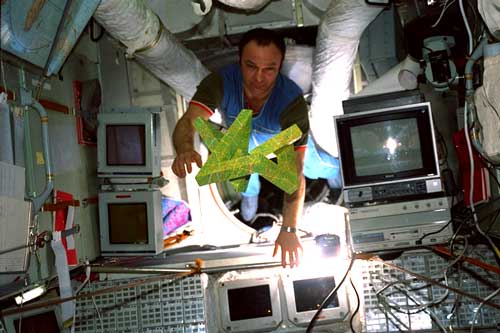 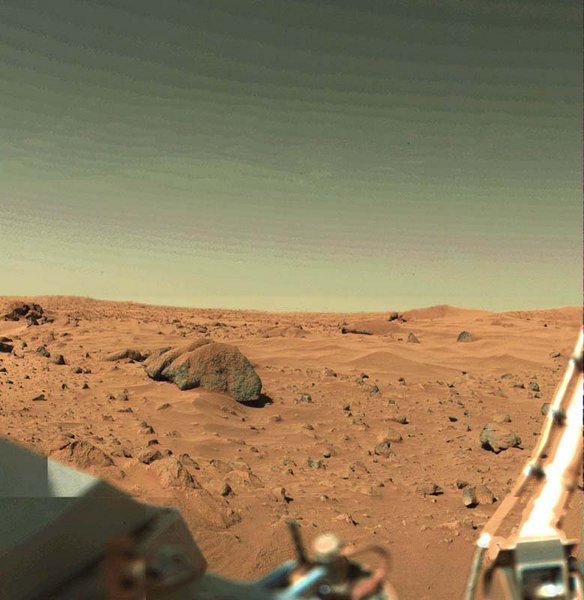 Viking 1 (July 20, 1976) was the first spacecraft that returned color pictures of Mars to Earth 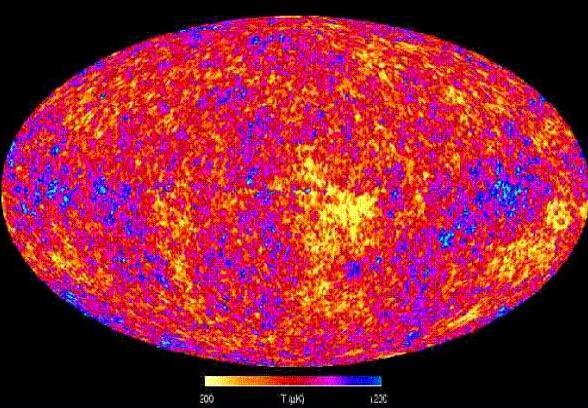 the antiproton (1955) was discovered by Emilio Segre and Owen Chamberlain 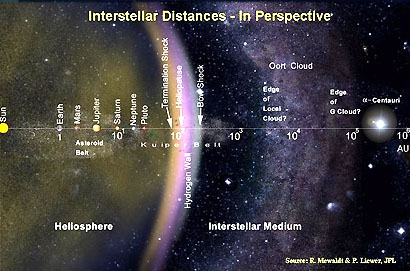 the CNO cycle (1938) was proposed by Hans Bethe 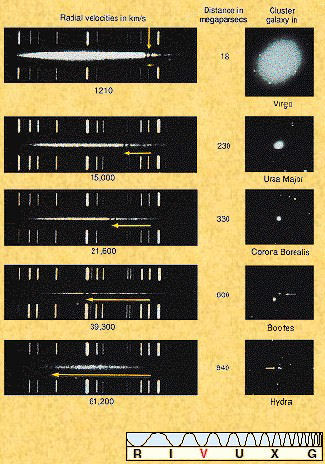 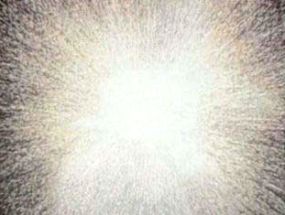 from Albert Einstein's equations of general relativity and proposed, that the Universe

the existence of galaxies outside of the Milky Way 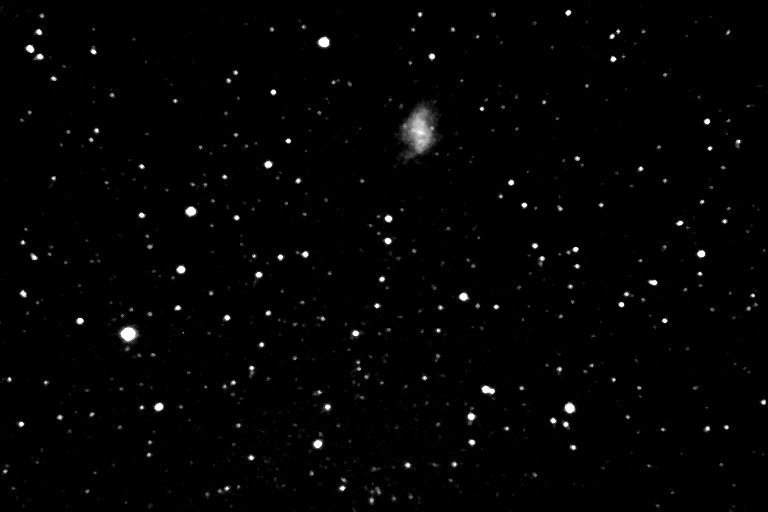 Arthur Eddington's Report on the relativity theory of gravitation (1919)

the redshift (1912) was discovered by Vesto M. Slipher

Einstein published his principle of equivalence (1907) which says that gravitational

the moons of Mars (1877) were discovered by Asaph Hall 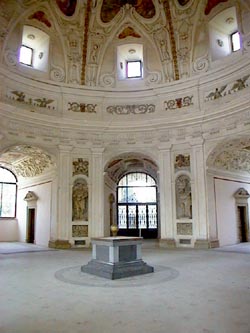 Hippolyte Fizeau (1850) measured the speed of light and electricity 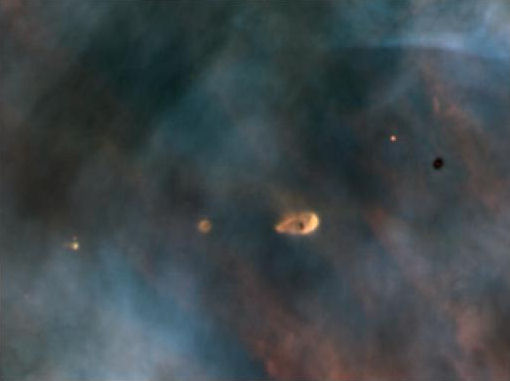 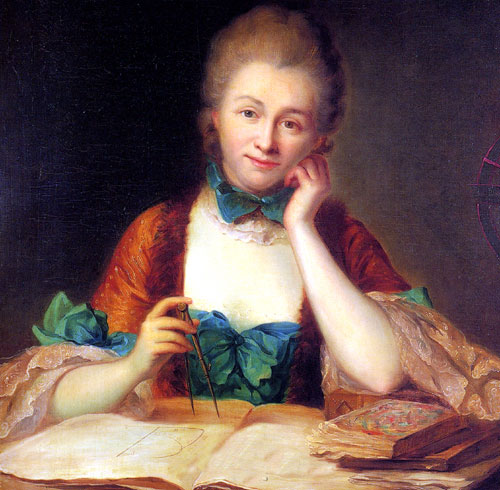 would return in 1758. When it did it became generally known as Halley's Comet 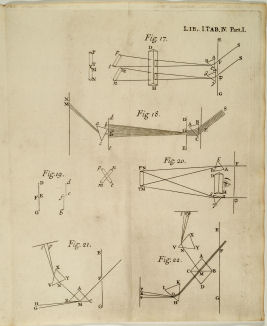 the reflecting telescope (1668) was invented by Isaac Newton

the principle of relativity (1632) 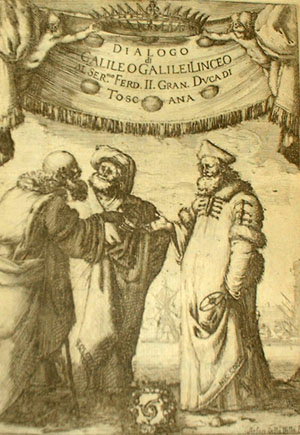 sunspots (1610) began to be observed telescopically 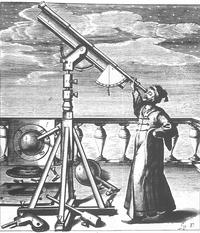 the telescope (1608) was invented by Hans Lippershey. Galileo made

Giordano Bruno's On the Infinite Universe and Worlds (1584) 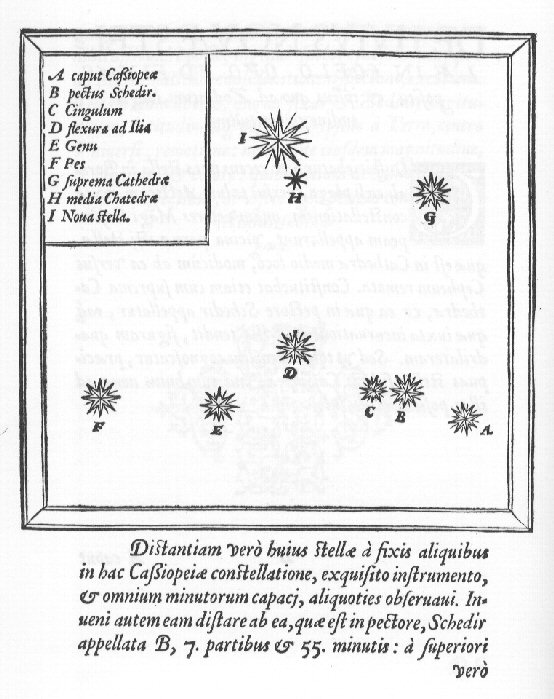 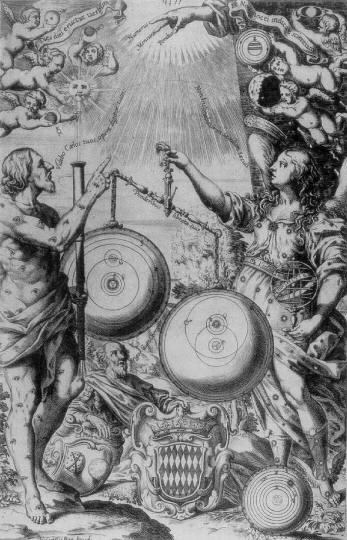 system into his own model of the universe, the Tychonic system 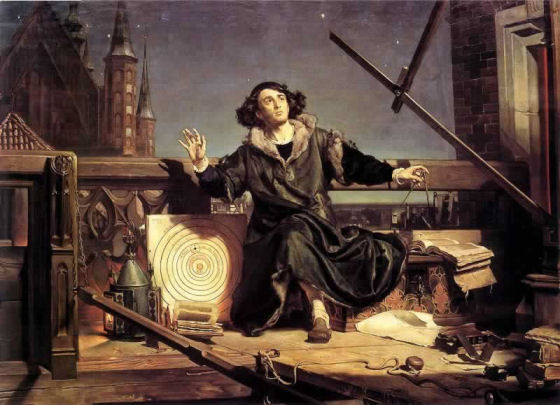 the Tables of Toledo (eleventh century)

the Venerable Bede On the Nature of Things (early 8th century)

Cleomedes' On the Circular Motions of the Celestial Bodies (2nd century)

Hipparchus discovered the precession of the equinoxes (ca 146 bc) 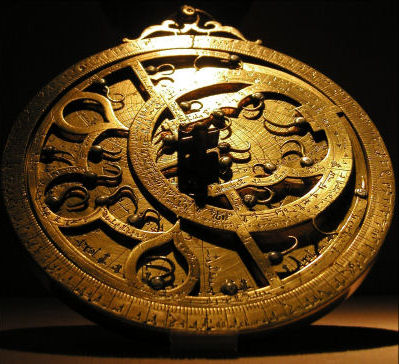 the Sun and Moon. For this he made use of the observations and knowledge accumulated over centuries

by the Chaldeans from Babylonia. He was also the first to compile a trigonometric table, which allowed him

to solve any triangle. With his solar and lunar theories and his numerical trigonometry, he was probably the first

to develop a reliable method to predict solar eclipses. His other achievements include the discovery of precession,

the compilation of the first star catalogue of the western world, and probably the invention of the astrolabe

Apollonius of Perga (230 bc) gave the ellipse, the parabola, and the hyperbola the names by which we know them.

The hypothesis of eccentric orbits, or equivalently, deferent and epicycles, to explain the apparent motion of the

planets and the varying speed of the Moon, are also attributed to him 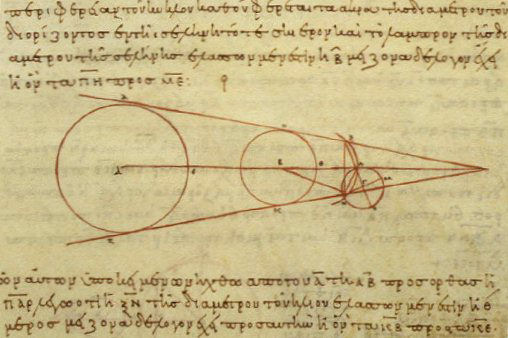 Strato of Lampsacus (310 bc) can be regarded as the first philosopher to formulate a worldview,

in which the universe is regarded as a mechanism and transcendent forces (i.e. deities) are nonexistent 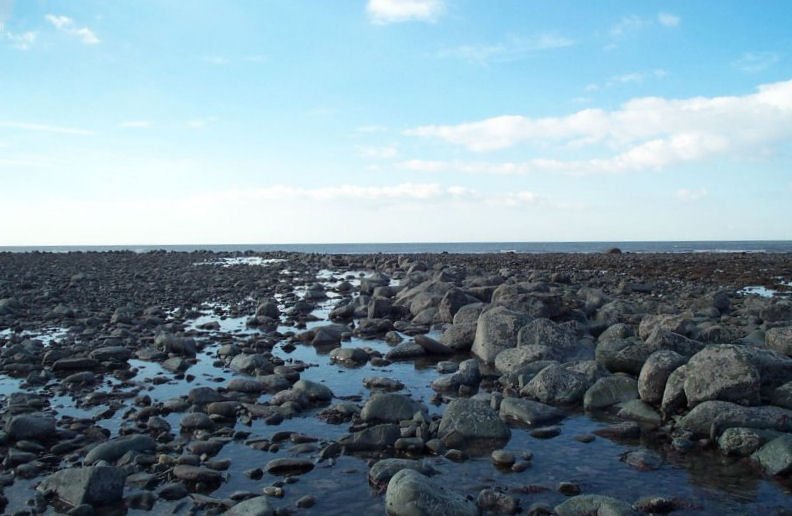 and described the Midnight Sun, the aurora and Polar ice

Aristotle argued for a spherical Earth (ca 330 bc)

like the Pythagoreans Hicetas and Ecphantus, Heraclides Ponticus (350 bc) proposed that the

Eudoxus (around 380 bc) calculated the 23,6 degree tilt of the Earth

Eudoxus of Cnidus' planetary model (380 bc) 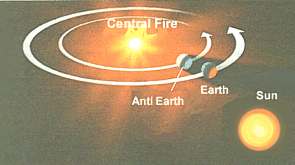 Philolaus (450 bc) supposed that the sphere of the fixed stars, the five planets, the Sun, Moon

and Earth, all moved round the central fire, but as these made up only nine revolving bodies, he

conceived in accordance with his number theory a tenth, which he called counter-earth 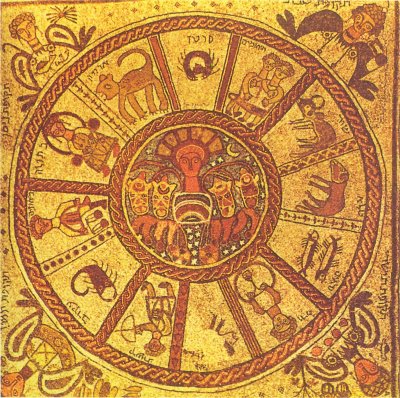 the music of the spheres

Anaximander claimed that arche is the apeiron 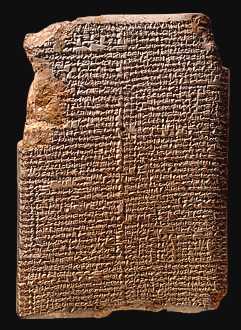 Venus tablet of Ammisaduqa (1600s bc) 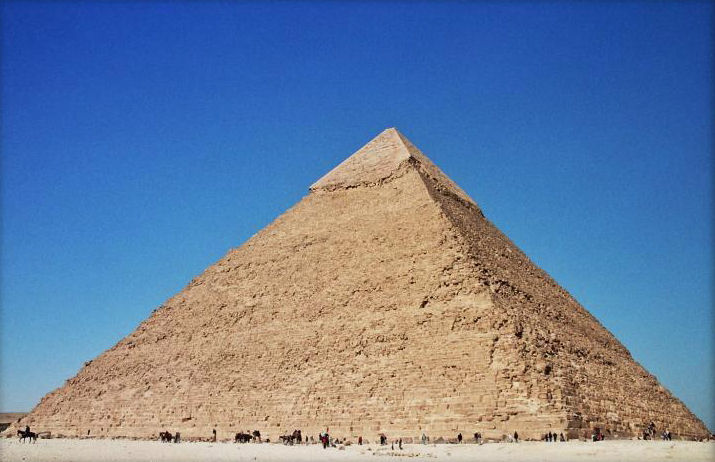 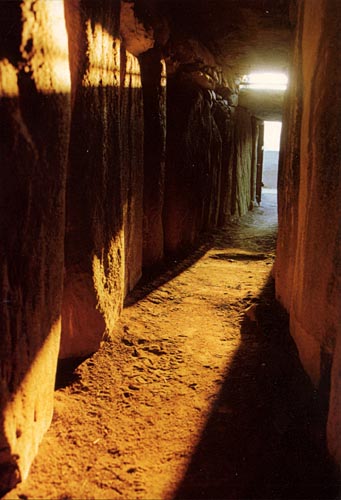 solar alignments of ritual sites (3200 bc)