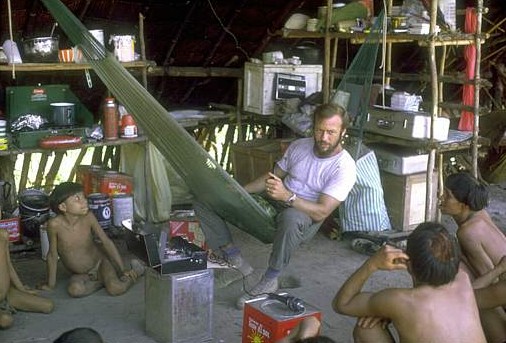 the subject, among others one especially successful called Yanomamo: The Fierce People 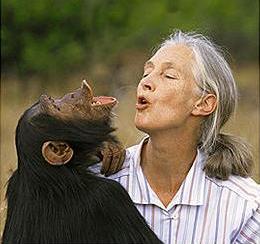 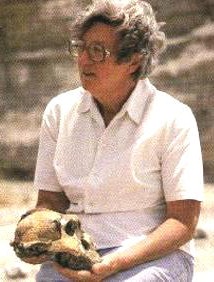 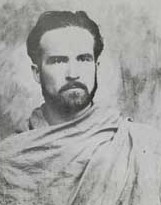 Mircea Eliade (1907-1986) is most regarded for his writings on shamanism, yoga and cosmological myths, 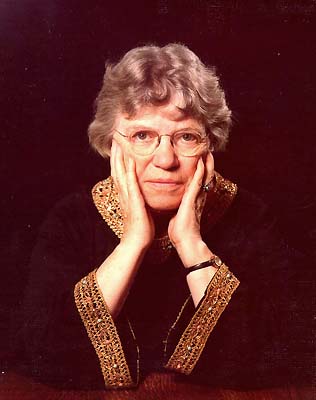 pioneering role as one of the British Commonwealth's first female anthropologists 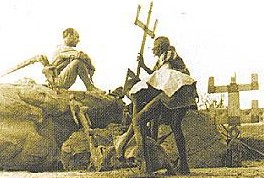 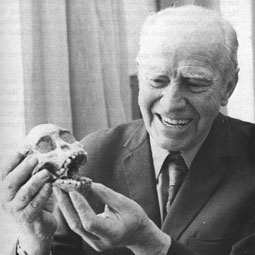 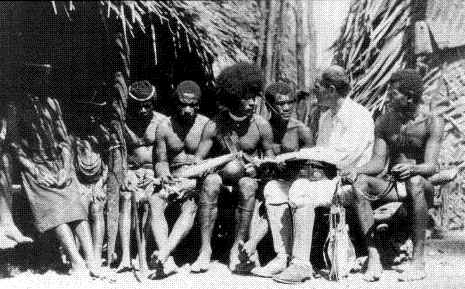 Edward Sapir (1884-1939) was an American anthropologist-linguist, a leader in American 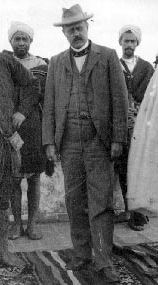 in which infants raised together are unable to form sexual feelings for one another as adults,

regardless of their genetic relationship 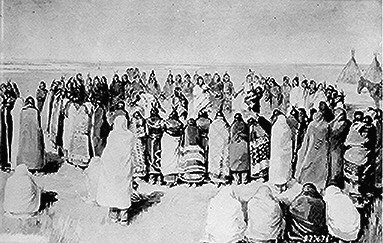 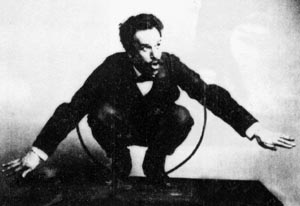 Lewis Henry Morgan (1818-1881) is considered to be the "Father of American anthropology,"

although his professional life was in the field of law, he was an amateur scholar best

known for his work on cultural evolution and Native Americans